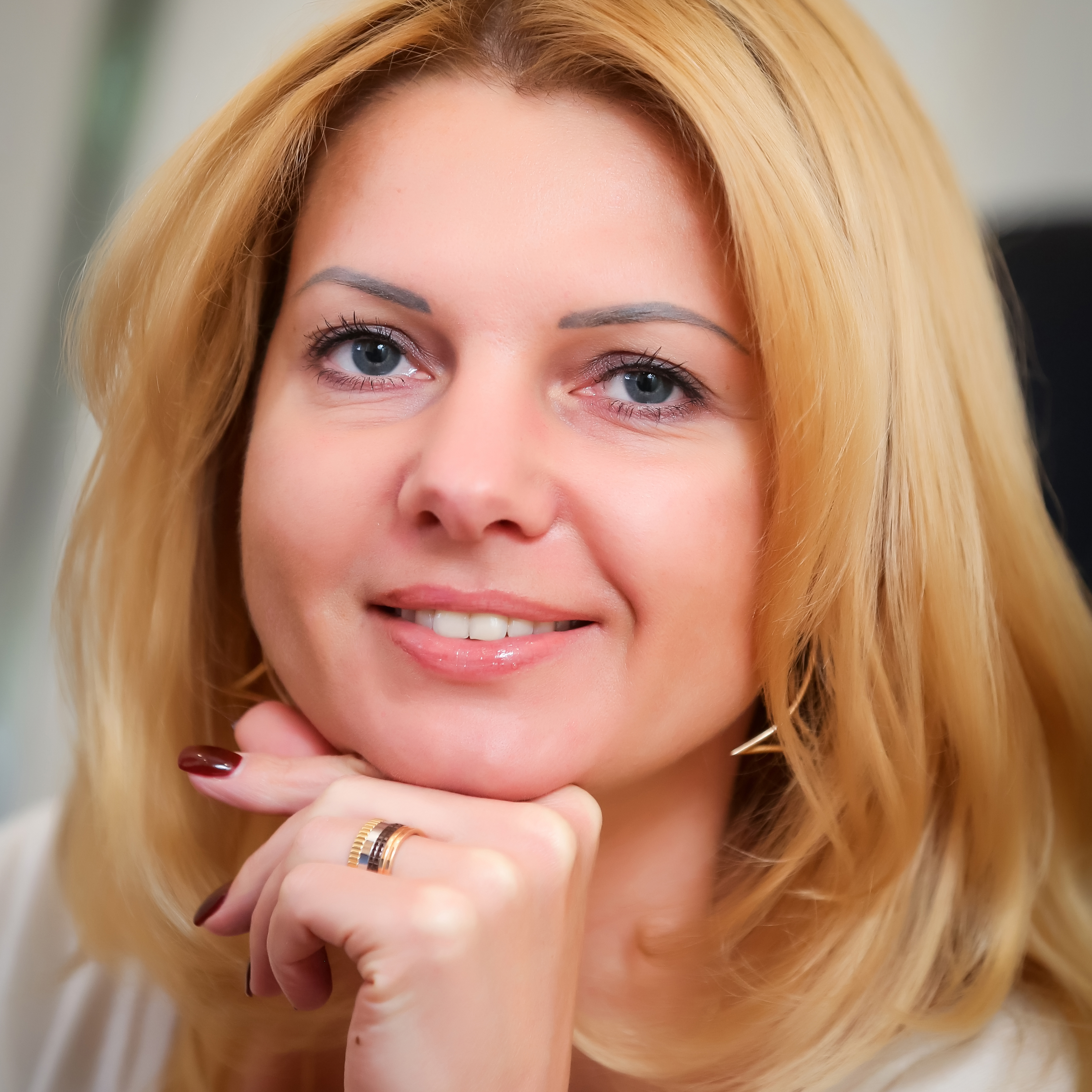 Born on 14 August 1982 in Riga. In 2004, Ms. Morozova graduated with honors from the School of International Law of the All-Russian Academy of Foreign Trade of the Ministry of Economic Development of the Russian Federation. In 2008, she was qualified by the same Academy as economist with a degree in World Economy. In 2010, she earned a Master’s degree in International Business Law from the University of Manchester (with honors).

From 2003 to 2005 Ms. Morozova worked in the legal department of AO ‘RTKomm.RU.’ In September 2005 she joined Intersputnik as a lawyer. In 2010 she was appointed Head of the International and Legal Service. Since 2021 she has been holding the position of Executive Director.

Ms. Morozova combines her career at Intersputnik with research. Since 2016, she has been a member of the Board of Directors of the International Institute of Space Law, an international non-governmental organization that studies the legal, social and political aspects of space exploration. Ms. Morozova prepared and teaches a course on international space law and telecommunications law within the Master’s program in public international law at St. Petersburg State University. She participates in the activity of other international, regional and national industry non-profit organizations and communities. Ms. Morozova is a member of the editorial boards of international industry publications Acta Astronautica, Annals of Air and Space Law, Space: Science & Technology. She authored about forty publications on satellite communications and other aspects of space activities in Russian and English.