Director for the Development of Regional Projects 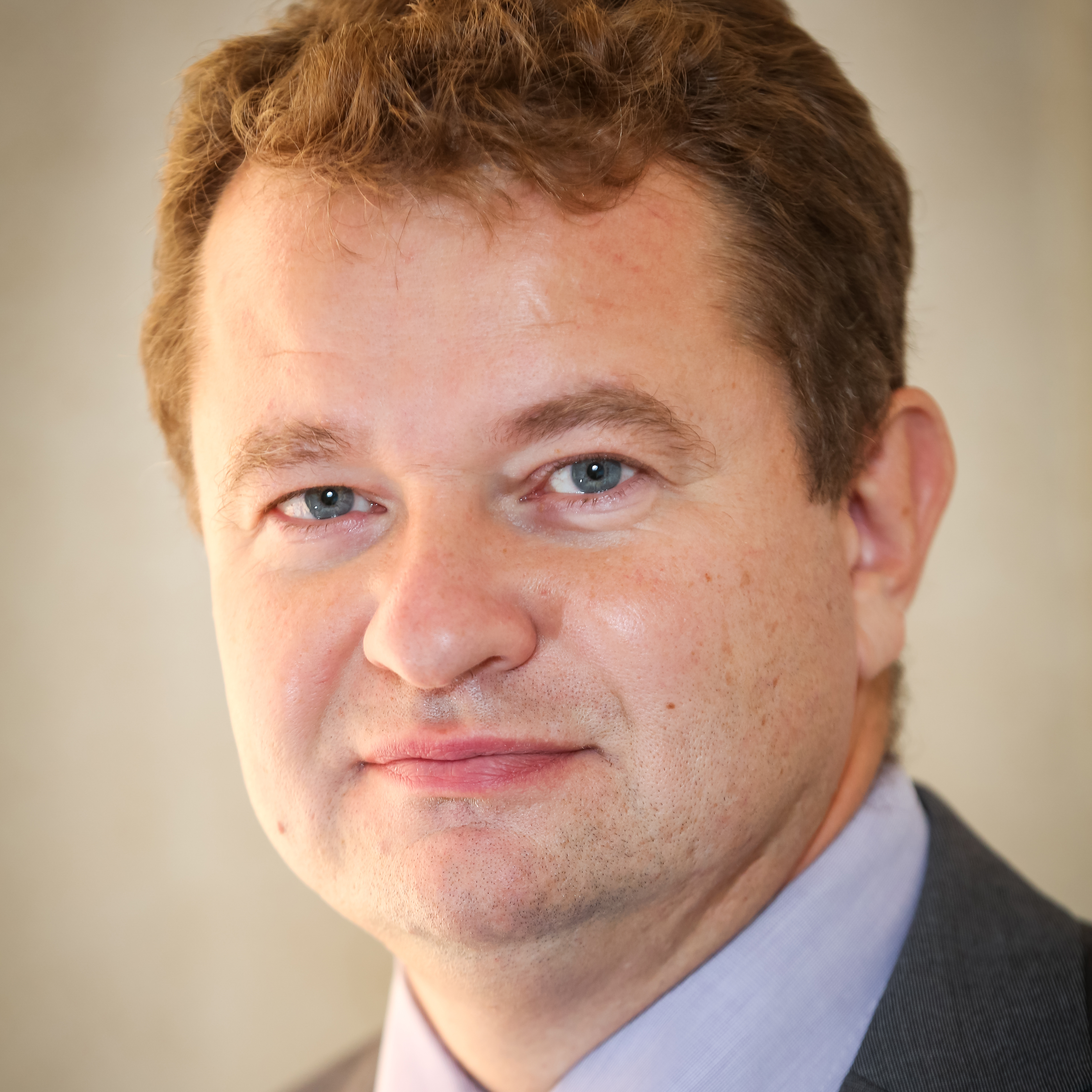 Vladimir Glebsky was born in Moscow on June 7, 1968. In 1991 he graduated from the Aircraft Radio Electronics Department of the Moscow Aviation Institute and in 1998 took a professional training course in management and marketing at the Moscow Institute of Economics and Entrepreneurship.

In 1991 – 1998 he worked for several space industry companies specializing in the upgrading and design of satellites of the Cospas-Sarsat international fleet, Gorizont, Express, Gals, and Bonum telecommunications and broadcasting satellites. In 1998 – 2007 Vladimir Glebsky held various positions at Russian Satellite Communications Company having advanced from the position of Chief Specialist to that of Deputy CEO. On several occasions he represented the Telecommunications Administration of Russia at Intelsat and in 2003-2006 he sat on the managing board of the Eutelsat international organization. On the recommendations of the Russian Ministry of Posts and Telecommunications Vladimir Glebsky held in 2007-2012 a diplomatic office at the Permanent Mission of the Russian Federation to the EU in Brussels serving as Counselor for the development of information society, telecommunications and ICT. In 2013 he joined the Intersputnik International Organization of Space Communications as Advisor to the Director General. In August 2017 he was appointed Director for the development of regional projects.