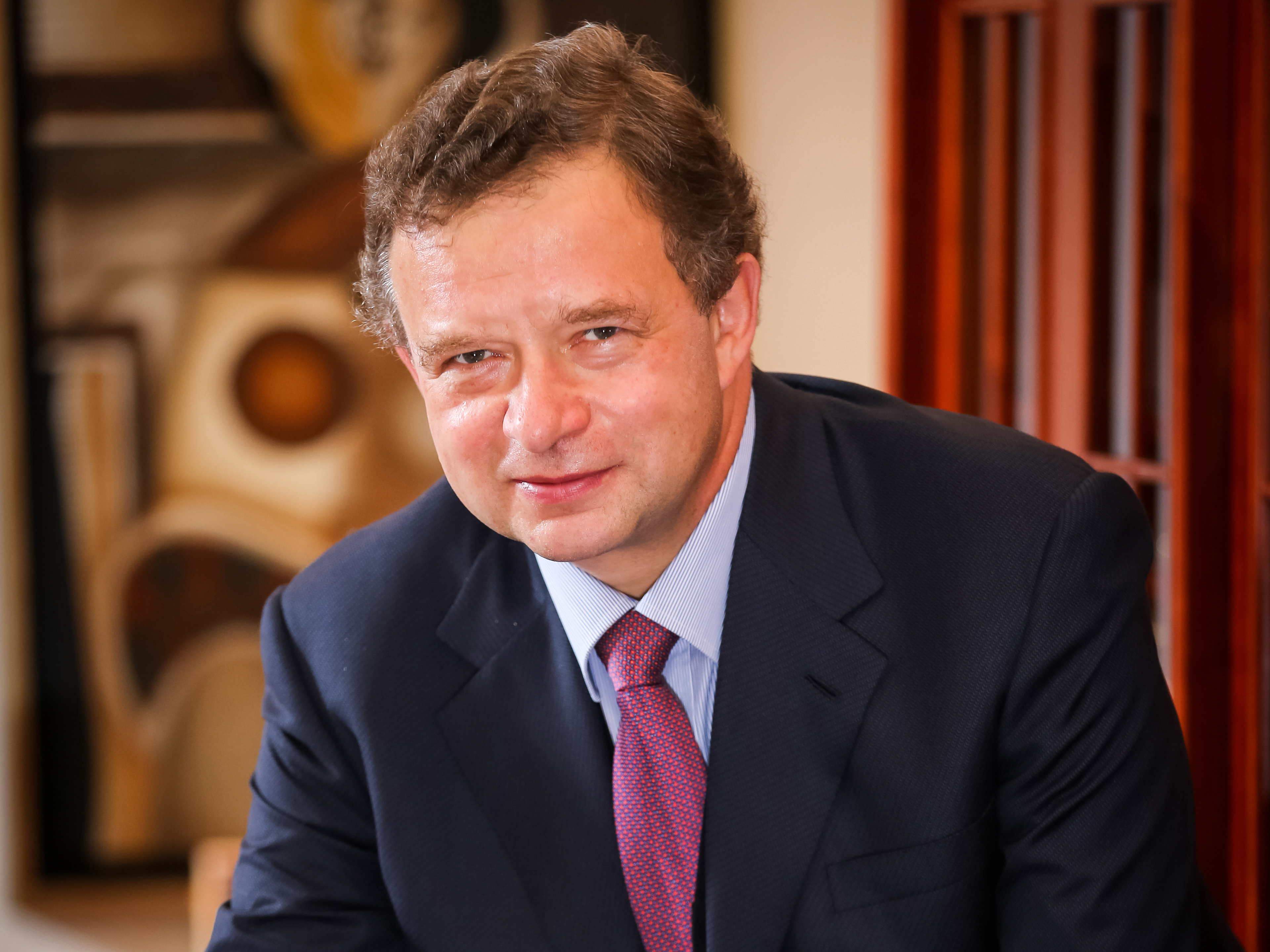 Vadim Belov was born on May 22, 1958 in the town of Gatchina, Leningrad Region. In 1980, he graduated from Murmansk Higher Marine Engineering School, and in 1997 from the Russian Academy of Public Service under the President of the Russian Federation majoring in Law. Mr. Belov took a course of studies at the Institute of International Law in the U.S. and a refresher training course at the Ministry of Foreign Trade and Industry of Japan.

In 1992, Mr. Belov was appointed Deputy Chairman of the State Committee of the Russian Federation for Anti-Monopoly Policy and chaired a commission for the privatization of Rostelecom. In 1997, he acted as Chairman of the Committee. During the same period, Mr. Belov was a member of several interdepartmental committees dealing with various aspects of government in Russia.

From 1999 Mr. Belov held the office of Deputy Director General at Sviazinvest and was a member of its Board. While at Sviazinvest, he chaired the boards of directors of interregional companies within Sviazinvest.

In 2005, Mr. Belov was appointed Advisor to the Minister of Information Technologies and Telecommunications of Russia.