IN MEMORY OF A COMRADE 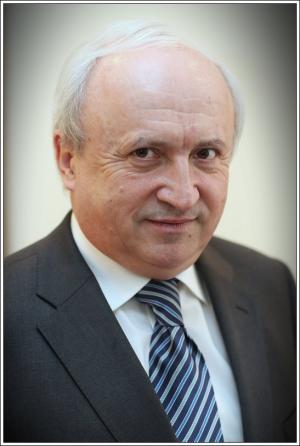 On May, 23, 2012, Mr. Stefan Kollar, Deputy Director General of the Intersputnik International Organization of Space Communications passed away in Moscow after a prolonged grave illness. His decease is an irreplaceable loss to our Organization.

Mr. Stefan Kollar was sent to work for Intersputnik by the Ministry of Communications of the Czech Republic in 1992. In the twenty years of irreproachable service he worked his way up from Expert to Deputy Director General as an efficient leader with a high professional and business reputation, profound theoretical and practical knowledge in the field of satellite communications and telecommunications, financial and strategic planning. Mr. Stefan Kollar had many years’ experience in the field of international cooperation.

The memory of our untimely deceased comrade will live on in our hearts.