First award of Intersputnik in connection with its 50th anniversary 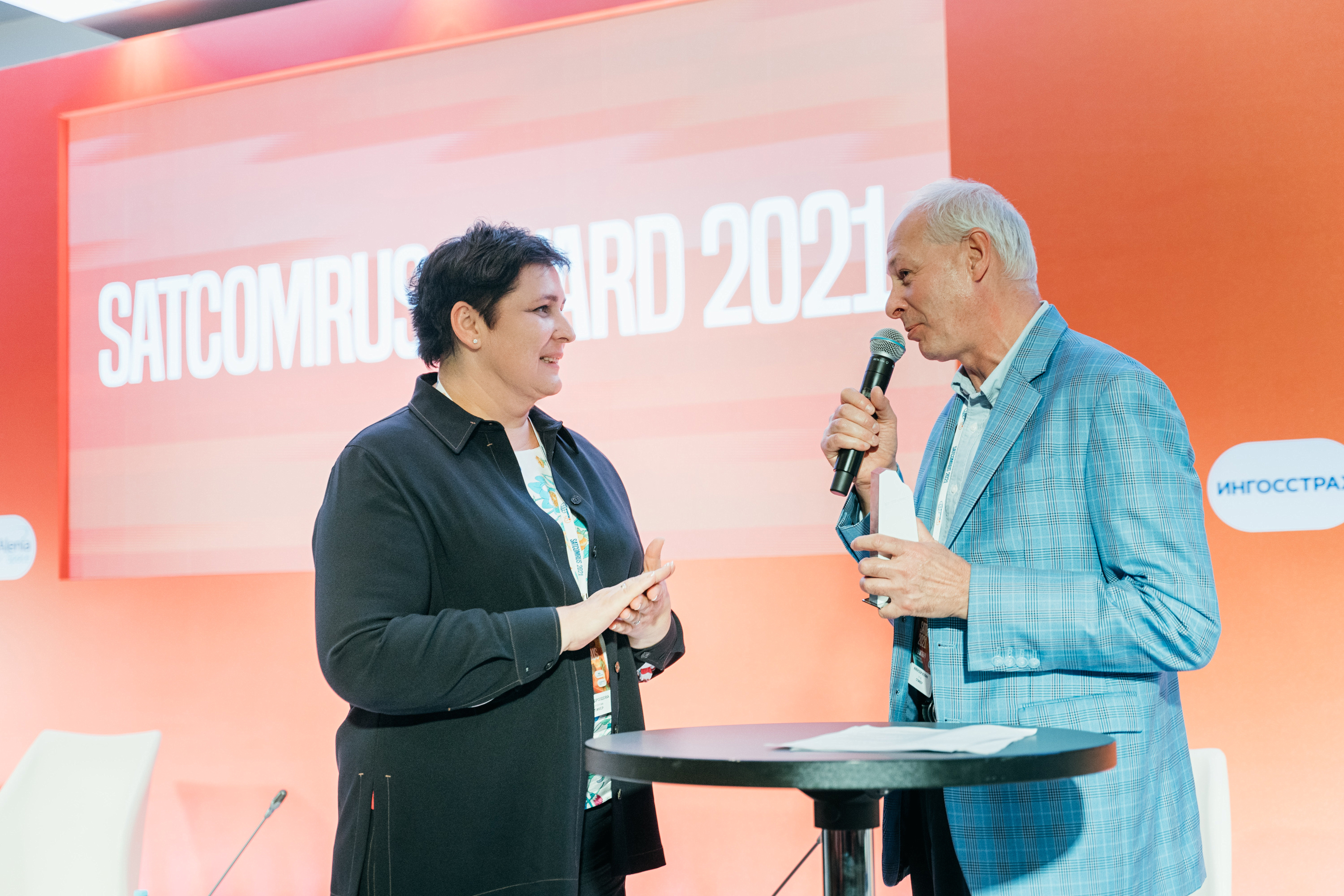 At SАTCOMRUS 2021, the 26th International Conference of Operators and Users of the Satellite Communications Network of the Russian Federation, held on October 7-8 in Kaliningrad, Intersputnik received the award “For 50 Years of Contribution to the Development of International Cooperation in Space Communications”. The SATCOMRUS AWARD honorary statuette was given to acknowledge the long-term and effective work of Intersputnik in building capacity in the field of space activity and promoting the satellite resource and services of member countries and signatories, as well as the efforts of the Organization’s multinational team to maintain a positive image and strengthen its position in the global industry community.

Ksenia Drozdova, Director General of Intersputnik, thanked her colleagues for their appreciation and noted that this was the first award received by the Organization in its 50th year.