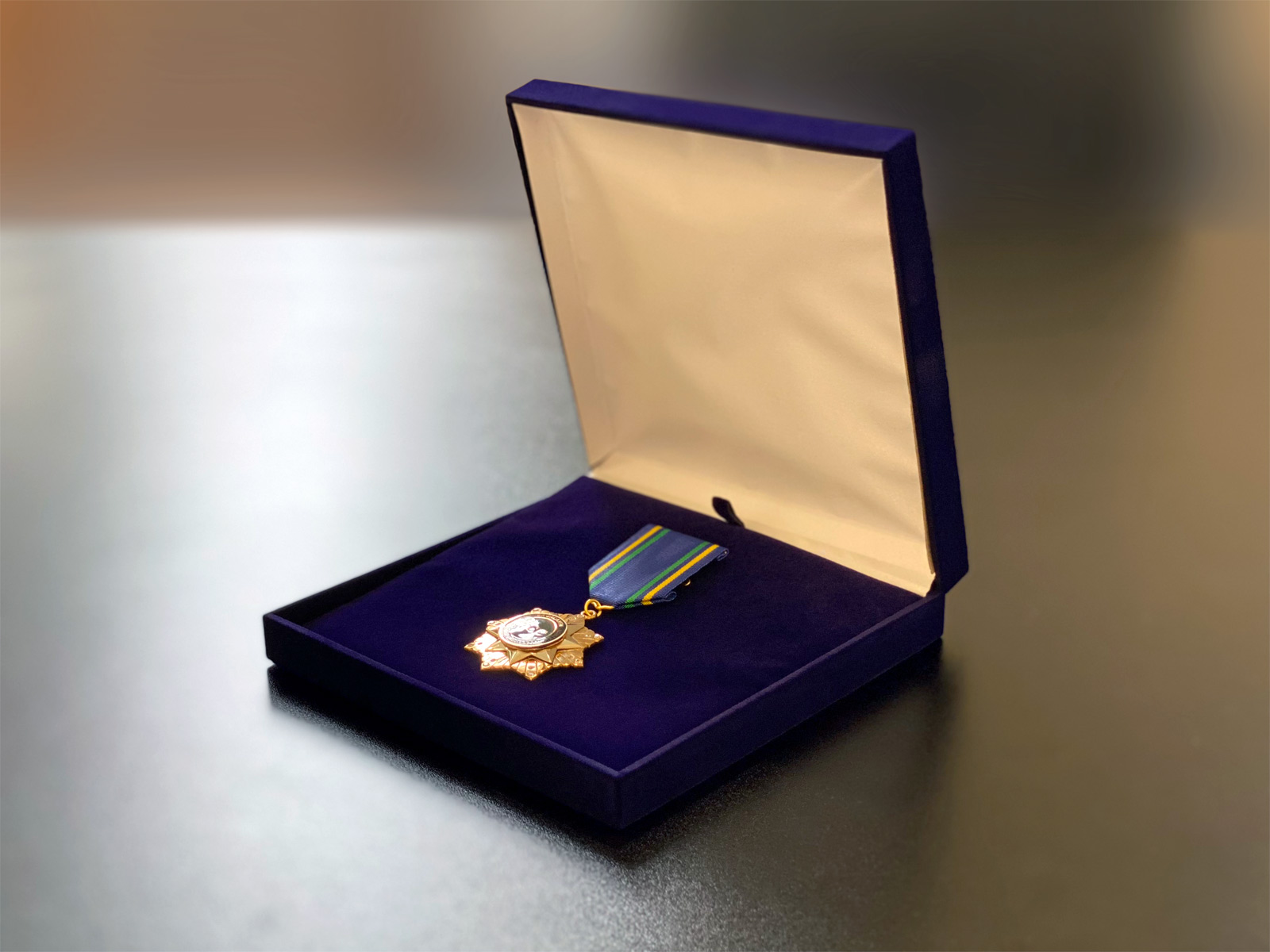 Intersputnik IOSC keeps working in close touch with the Regional Commonwealth in the Field of Communications (RCC), where the Organization has been represented in an observer capacity since 2007. The RCC Board unites the Telecommunications Administrations of 18 nations, of which 12 (Azerbaijan, Afghanistan, Belarus, Bulgaria, Georgia, Kazakhstan, Kyrgyzstan, Mongolia, Russia, Tajikistan, Turkmenistan and Ukraine) are the members of Intersputnik IOSC as well. Along with taking part in the meetings of the Board of the RCC Communications Administrations (CAs) Heads on a regular basis, the Intersputnik representatives are members of the Satcom Working Group under the RCC Telecommunications and Infocommunication Operators Board, the Regulation Revision Working Group, as well as the Expert Council of the Interparliamentary Assembly CIS - RCC .

“Intersputnik and RCC cooperation is aimed at harmonizing national regulations for satellite operators to obtain non-discriminatory access to regional markets, as well as at combining the efforts to reach the UN Sustainable Development Goals through implementation of satcom technologies and services,” emphasized Ksenia Drozdova, Director General of Intersputnik IOSC.

We send our honoured colleagues congratulations on well-deserved awards and best wishes in their future endeavours!

The Regional Commonwealth in the Field of Communications was established in 1991. As a member of the RCC, Intersputnik IOSC may leverage its potential as a vehicle to streamline its interaction with both the Member States and other nations, as well as with the global business community across various areas of its activities.