Intersputnik is Among the First Signatories to Space Industry Debris Statement 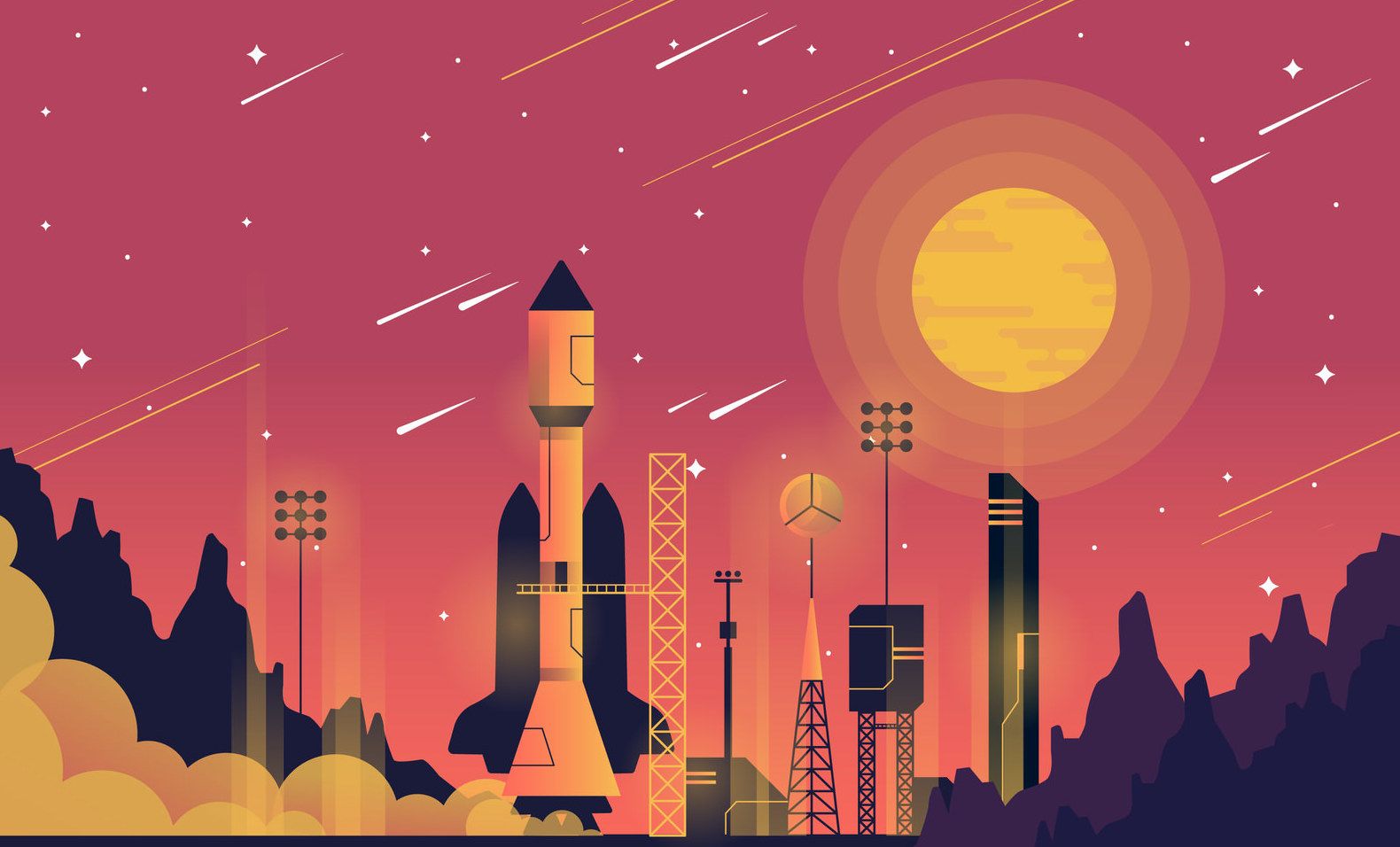 On October 28, 2021 Intersputnik together with 17 representatives of the space industry signed the Space Industry Debris Statement stipulating that the Organization will work with the sectoral community to prevent the generation of new space debris in the orbit. The initiative was supported by the leading space sector players, such as Airbus, Astroscale, Bharti Global, Inmarsat, Lockheed Martin Corporation, Maxar, Nigcomsat, OneWeb, SES, Spire Global, Thales Alenia Space, etc.

The Statement points out that the number of human-made space debris in the Earth’s orbit is approaching the critical value and poses a threat to the space industry, which is of paramount social, humanitarian, and economic importance. “Close to 1 million objects larger than 1 cm travel at 27,000 km per hour in Earth orbit. Any one of these objects poses a risk to satellites or spacecraft, including those with humans on board,” the Statement says. “Satellites power our modern economy as they provide navigation signals for billions of devices around the globe. They monitor our environment in ways that can only be done from space, conduct other cutting-edge science missions and provide connectivity to remote areas, including ships and planes. Debris endangers these services and benefits, along with human space flight and missions to and beyond Earth’s orbits.”

The Statement advocates for doing a better job at safeguarding the Earth orbits and ensuring we use them in a sustainable and safe manner now and for future generations. “No actions should be taken that purposefully create debris. We therefore commit to working with governments, civil society, commercial partners and competitors to substantially reduce any new debris creation. We also call for new collaborations in transparency between operators. Finally, we must continue to work together to speed up development of technologies and practices for the disposal of spacecraft at end-of-life, and for removing existing debris already in orbit,” the Statement emphasizes.

“While paying close attention to the problem of debris on Earth, humankind cannot leave aside the problem of the Earth’s orbit. The number of spacecrafts put and planned to be into orbit threatens to make it an extremely littered environment, unsafe for use by all stakeholders. Being an international organization promoting the principles of comprehensive cooperation, Intersputnik will make every effort to contribute to the development and implementation of logical and transparent mechanisms of addressing the burning issues of space activities, primarily in the field of fight against space debris and the coordination of space traffic,” Ksenia Drozdova, Director General of Intersputnik, said. “Our organization actively cooperates with international instrumentalities and the sectoral community in this field and intends to expand this cooperation. We also see big potential for the prevention of new debris from being generated in the orbit by satellite projects based on the so-called cooperative model, when joint use of orbit and frequency resource for the benefit of several countries allows reducing the total number of space objects being put into orbit to the real necessary one.”

Full text of the Statement