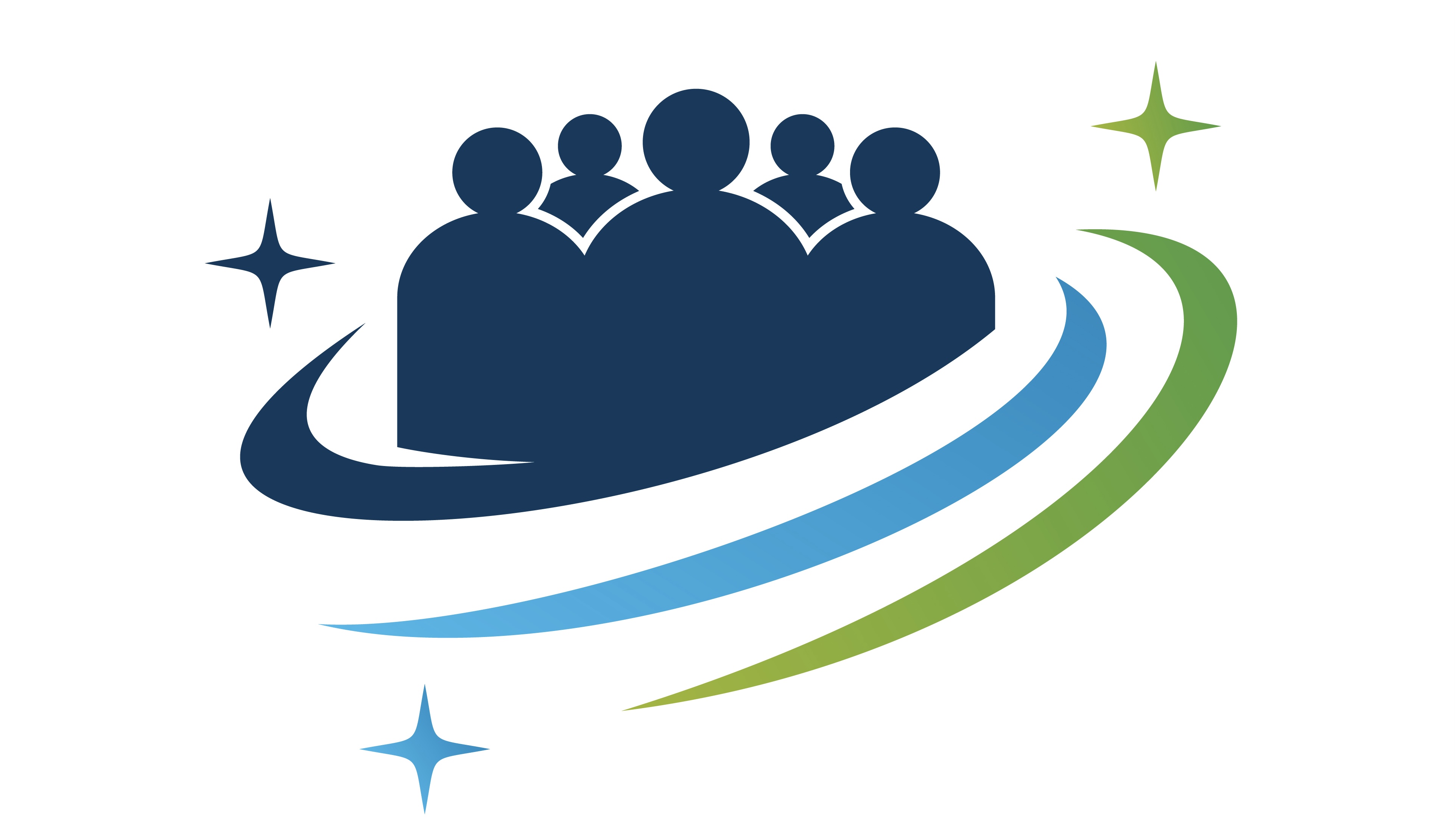 On October 19-20, 2021, the Rosa Hall in Sochi hosted the 20th Forum “Regulations in the Domain of Information and Communications Technologies” (SPECTR 2021). The core idea of the event was formulated by Maksut Shadayev, Minister of Digital Development, Communications and Mass Media of Russia in his address voiced by Deputy Minister Dmitry Kim: “The forum is a platform for an open dialogue between representatives of the telecom industry and the authorities”. The agenda included, among other items, discussions about the new formats of successful interaction between government regulatory bodies and the industry community, as well as joint efforts aimed at working out viable and productive proposals and initiatives in the field of ICT regulations.

As an international organization, Intersputnik cannot ignore rapid development of wireless technologies in the telecom industry, including terrestrial and satellite segments, along with the emergence and evolvement of new frequency bands. This is why we attach great significance to the frequency regulations. We have always assisted the member countries in their pursuit of establishing clear-cut rules governing the frequency use in the interests of all market players. With this in mind, delegates of Intersputnik took part in the sessions of the SPECTR forum, which were focused on the frequency regulations in the Russian Federation, one of the 26 member countries of the Organization.

Sergey Kiriyenko, First Deputy Chief of Staff of the Presidential Executive Office of Russia, Andrey Lipov, Head of Roskomnadzor, and Tatyana Matveyeva, Chief of the Presidential Directorate for the Development of Information and Communication Technology and Communication Infrastructure, also delivered their addresses to the forum participants. In his greeting, Andrey Lipov, emphasized the importance of state participation in protecting citizens from dangerous content, uncontrolled distribution of personal data, fraud and negative impact on children and teenagers. He called on operators to become the trusted representatives of the authorities and safeguard civil interests in communication networks.

Oleg Terlyakov, Deputy Head of Roskomnadzor, highlighted the role of the state in the progress of communication networks. He said that the agency was working on the system for analyzing the mobile coverage in the regions of the Russian Federation. A powerful tool is in the pipeline to determine the actual indicators of the communications availability nationwide. This will enable operators to deploy services, financed jointly with the Ministry of Industry and Trade of Russia, for out-of-the-way locations, currently not covered by networks.

While speaking on the subject, Evgeny Buydinov, Chairman of the Intersputnik Operations Committee and Deputy Director General for Communications Systems Development and Operation, RSCC, told that a pilot project was well underway to provide satellite broadband Internet access to hard-to-reach locations with a population of 100 inhabitants or less.

The issue of frequency regulation was given a top priority. Rashid Ismailov, President of VimpelCom PJSC, suggested that the frequency regulation activities should be revised and streamlined by using technologies such as big data, artificial intelligence, blockchain and others.

Valery Butenko, Chief Designer of Radio Research & Development Institute pointed out that the development of 5G networks in Russia required allocation of dedicated frequency bands. He stressed that the deployment of 5G/IMT-2020 networks was a prerequisite for meeting the technical requirements of exponentially growing Internet traffic. He proposed that the following frequency bands be allocated for the operations of new generation networks: 4.8 – 4.99 GHz, 24.25 – 27.5 GHz and 6425 – 7100 MHz.

The forum participants shared the opinion that the 5G networks deployment was behind schedule: the relevant legislation was still pending and needed to be finalized; besides, unlike in the United States, the issue of transferring the satellite C-band to the 5G networks was not resolved either.

The representatives of Rostelecom PJSC predicted that the full-scale integration of 5G networks, as well as a possible conversion of 5 GHz range, should not be expected until 2024.

Another major item in the agenda of SPECTR 2021 was the domestic production of telecommunications equipment.

Gulnara Khasyanova, CEO of the Telecommunication Technologies Consortium, has noted that the restrictions imposed by the government on the imports of telecom equipment by both federal agencies and state-owned companies resulted in soaring sales for Russian manufacturers.