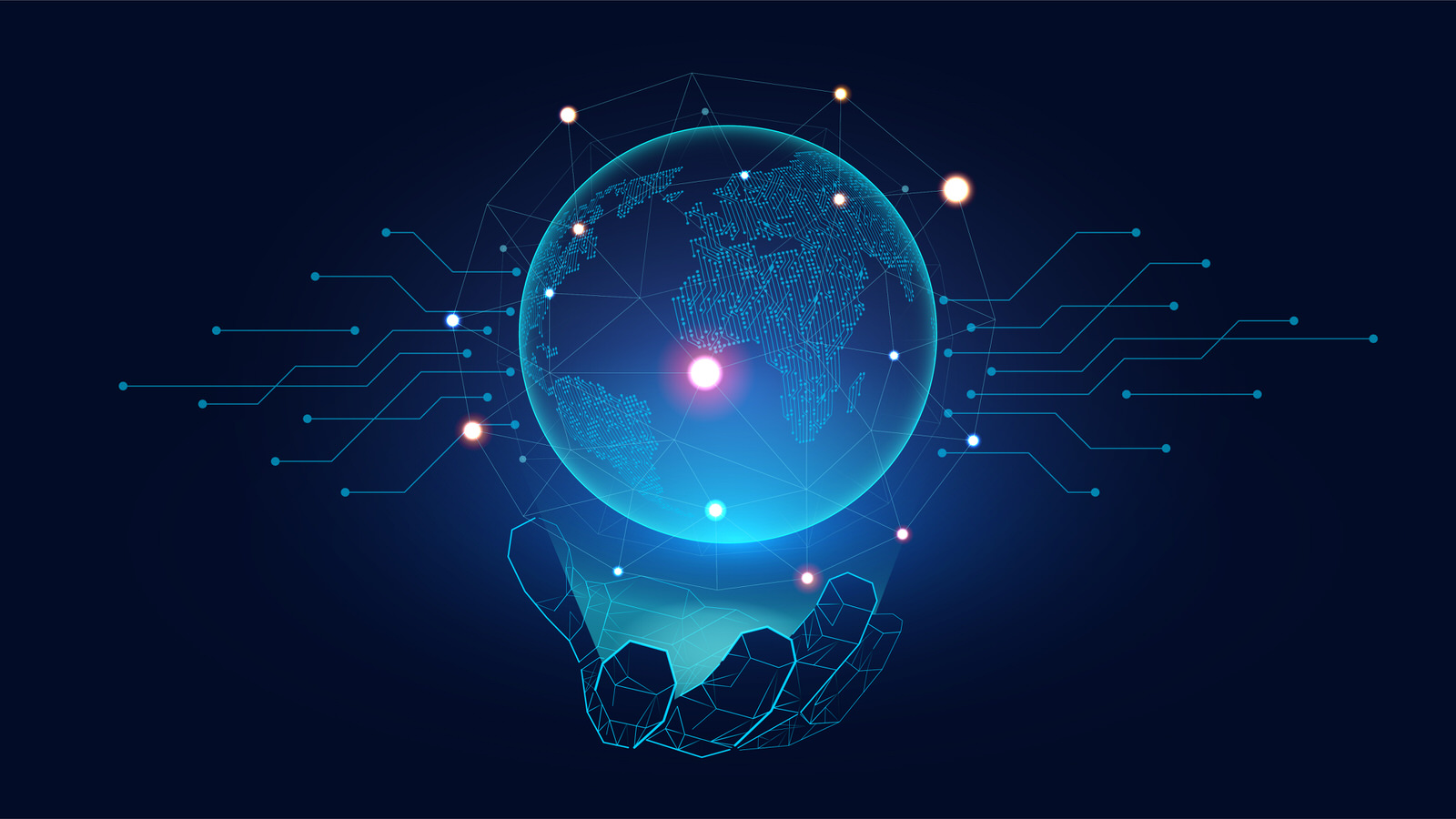 The Commission noted that the wide spread of digital technologies in the countries participating in the work of the RCC created a fertile ground for their active involvement in all areas of cooperation. Joint activities to develop common approaches and concepts, as well as implementation of projects in the most promising areas — in particular, the Internet of Things and e-commerce — stimulate their use to strengthen economic relations between countries.

The COVID-19 pandemic has given rise to a number of new challenges, highlighted the benefits of a successful digital transformation, the importance of using ICT to solve current problems. The Commission pointed out the need to regularly submit to the RCC Executive Committee information on the best decisions taken during the pandemic in different countries for summarizing and posting them on its information resources.

The Sustainable Development Goals (SDGs) announced by the resolution of the UN General Assembly on September 25, 2015 should contribute to the eradication of poverty, the provision of humanity with quality education and health care, the introduction of innovations, etc. Digital technologies play an important role in achieving these goals. According to the UN, only 54% use the Internet, and only 19% in the least developed countries, which, in turn, inhibits the achievement of the SDGs, in particular in the field of education, since 61% of schools in the world do not have Internet access.

These problems became the topic for discussion at the meeting of the Commission, and communications administrations – RCC participants will continue to exchange practical experience in implementation of the SDGs. In particular, the feasibility of creating a common telemedicine platform will be considered.

Another issue of the meeting was joint actions for cooperation and development of approaches to the Internet governance and information security. The Commission decided to ask the communications administrations – RCC participants to support the draft plan for implementation of the information security strategy of the CIS countries. As part of this strategy, a set of measures has been developed, which are aimed at the interaction and coordination of approaches to development of the state policy; harmonization of software and hardware standards for the protection of joint information resources; organization of training and drills to test the effectiveness of the system for communicating risks, challenges and threats in the field of international information security.

Detailed information and documents of the Commission are available on the RCC website at: https://www.rcc.org.ru/o-rss/dokumenty-zasedaniy/rabochaya-gruppa-vysokogo-urovnya-po-razvitiyu/