International Astronautical Congress 2023 will be held in Baku (Azerbaijan) 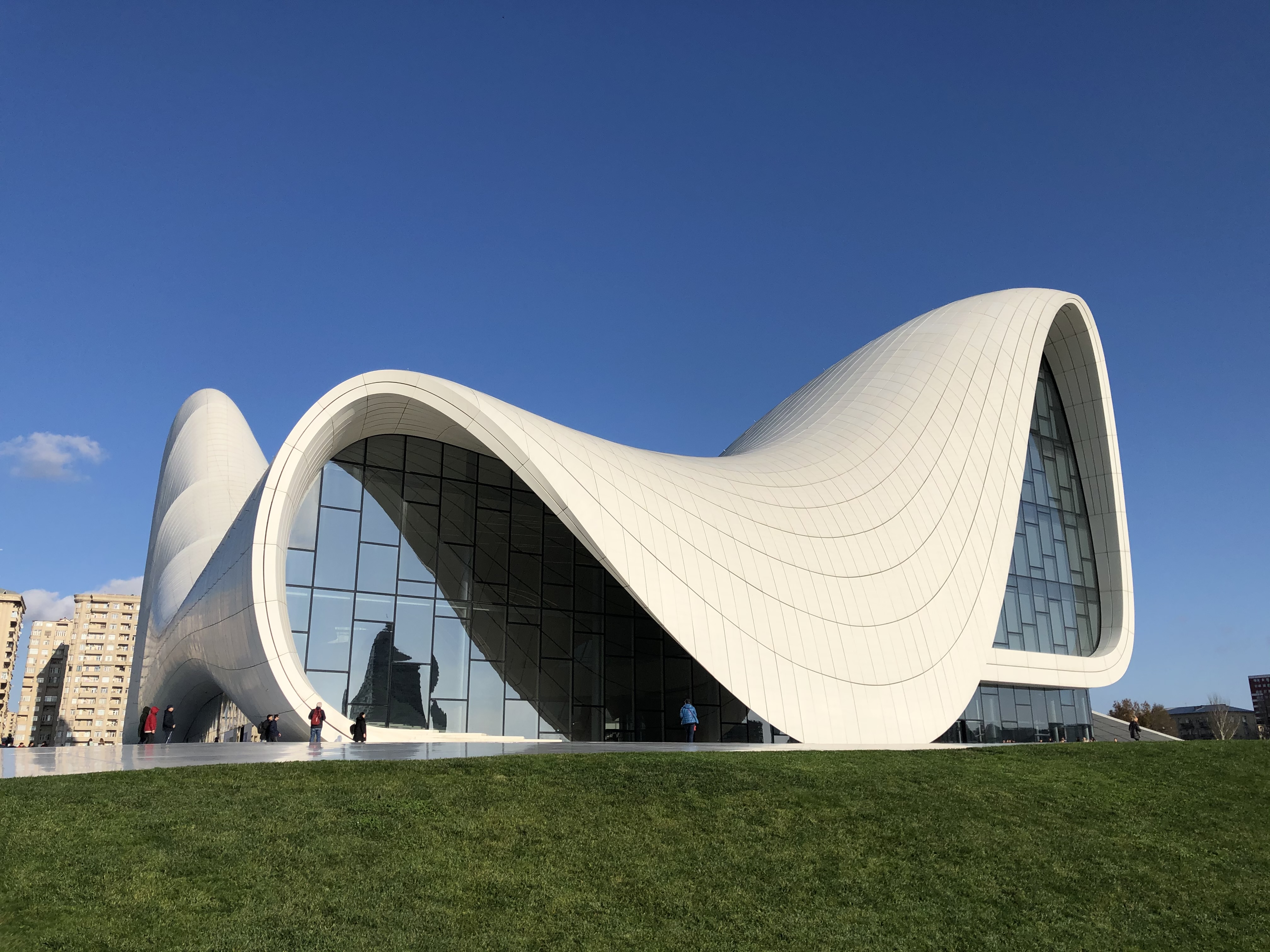 On September 17, 2021, a solemn ceremony of signing an agreement on holding the 74th International Astronautical Congress 2023 in Baku took place. On Azerbaijan’s part, the agreement was signed by AZERCOSMOS Space Agency, a member and signatory of Intersputnik. Several countries competed for the right to host the Congress – one of the largest industry events of the year, which traditionally brings together the heads of national space agencies, leading suppliers of space systems and technologies, and the most famous space scientists and practitioners. The victory was won by hospitable Baku, which is ready to host several thousand delegates from all over the world in the modern Heydar Aliyev Center. The main topic of the upcoming Congress is “Global Challenges and Opportunities: Give Space A Chance”.

Intersputnik congratulates its honorable Azerbaijani colleagues and expresses confidence that the International Astronautical Congress (IAС 2023) will be organized at the highest level and will contribute to the further development of cooperation in the field of space exploration and the applied use of its results for the benefit of all humankind.